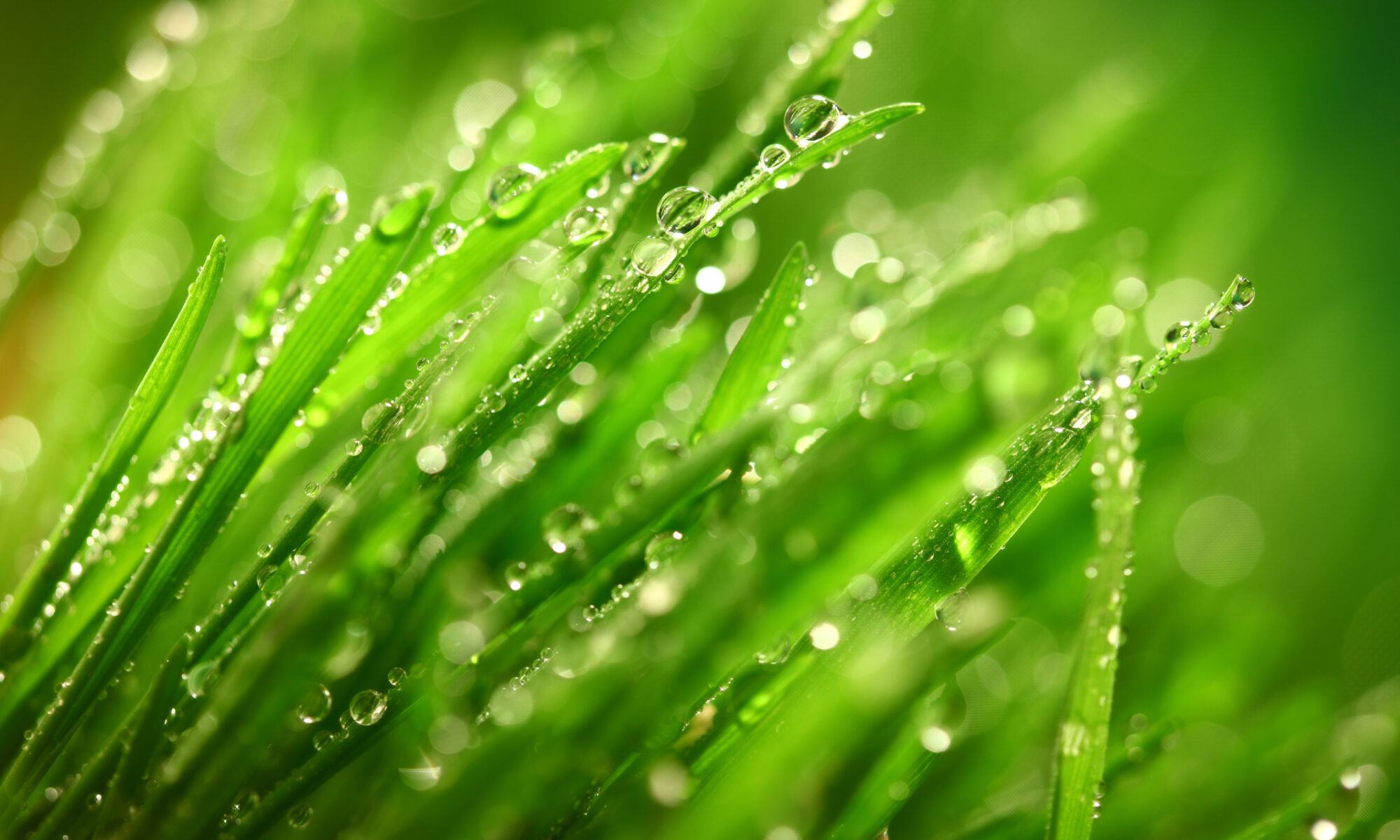 In some cases they may be fine with other physical interactions like hugs and maybe even kisses (on the checks or perhaps even on the mouth).

So why don’t they want to be physical with you?

If you are feeling rejected….

There are a lot of possible reasons why someone doesn’t want to have sex. It may be that they are embarrassed by their own body. Or they have had bad sexual experiences. So it may not be “you”. It could be because of entirely different reasons and that they would say the same to any potential partner.

Or maybe they are lost in their own egos and are too judgmental of anyone they meet. They’ve seen too many photoshopped images and mistakenly believe that real people should look as good.

Or maybe they are afraid that they wouldn’t live up to your expectations if they were to have sex with you (also known as “performance anxiety”).

Why don’t they want to continue having sex with you?

If they have had sex with you, the question then becomes what was it about it that they didn’t enjoy? Sometimes because expectations are high when people first have sex, they don’t perform as well as they normally would once they get to know the person and feel relaxed and playful with them.

So if they are saying they just want to be purely platonic and you have only had sex the one time, you could plead with them to give sex at least another try before deciding to just be friends.

What else can yo do to avoid a purely platonic relationship?

Check whether they are OK with hugs. Check if they are OK with kisses. It could be that once they get used to being physical in these ways with you, they may relax and become more open to taking it to an even more physical level. It could be they just can’t imagine being physical with you and having the experience of feeling your body against theirs in a hug, may make them realize they the have shut the gate too soon.

Talking to a relationship expert like Dr. Scott Terry can also help. He can help identify if there are some patterns to the way you relate to potential partners that could be leading to them wanting to not be physical with you. Contact us to set up an online meeting with him.